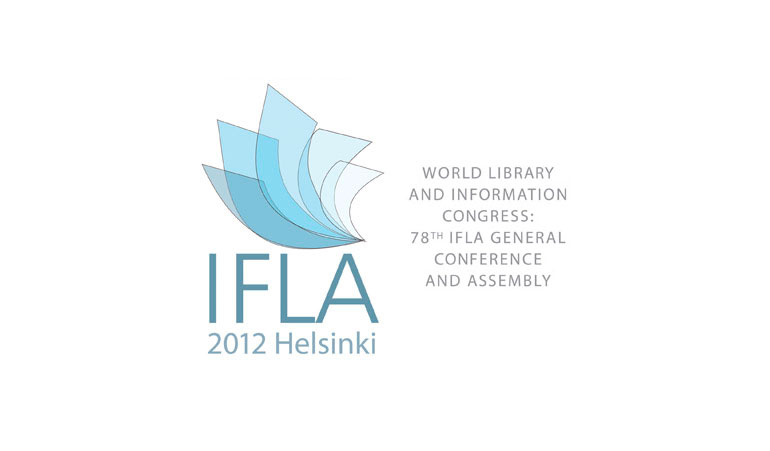 Year 2012 is a true jubilee year for Helsinki, celebrating its 200th anniversary as the capital of Finland and designation as the World Design Capital. It is wonderful to have librarians from all over the world in Helsinki in August to celebrate the jubilee with us. The conference with its international guests provides the library with a unique possibility to be even more prominently recognized in general public.