Cycling for Libraries community is expanding!

Home / In Spotlight / Cycling for Libraries community is expanding! 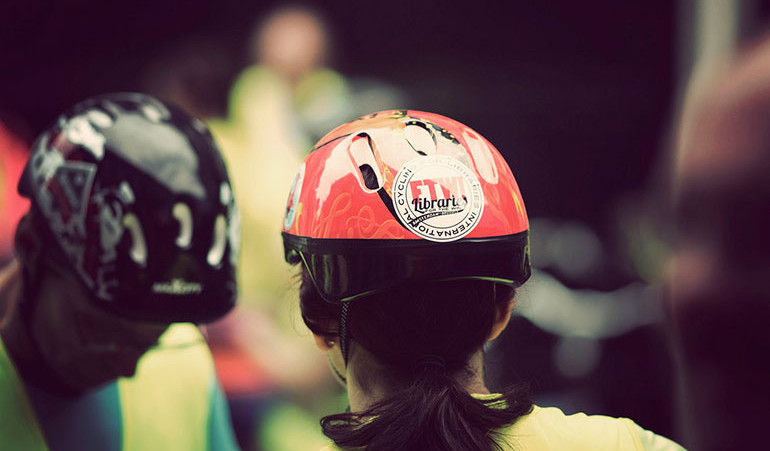 It’s an unconference, a cycling trip and a movement. Cycling for Libraries event was held for the third time this summer. Gathering together one hundred librarians and library lovers, cyc4lib is one of the most interesting library-events in the world and certainly one of the most unformal. From students to directors, everyone on the same line: cycling, eating, sleeping and of course visiting libraries together. It’s a great way to meet colleagues, network and get an understanding of libraries in different countries.

This year, the Cycling for Libraries community around Europe created satellite-events before the actual unconference. There was a tour in Sweden and also in Kaliningrad this May. This is a great example of the open-source thinking that cyc4lib represents, anyone can join and arrange their own events.

This year the route was from Amsterdam to Brussels and the mission to deliver a message to the MEP’s: the European Union needs unified library legislation! Now the work of MEP’s has begun, collecting the names to make it happen. Next year, cyc4lib is heading even more south, the route is from Barcelona to Lyon!

Libraries have a big role in society. They are the place where democracy starts, the place where everyone has the same access to information and a rare public space that welcomes you with no obligations. Cycling for Libraries is a reminder of all these things. 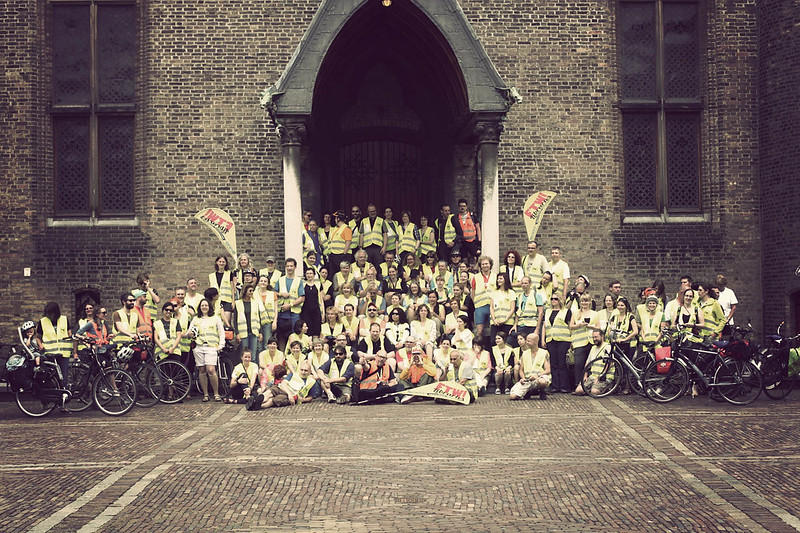 Cycling for Libraries group at the old parliament in the Hague.